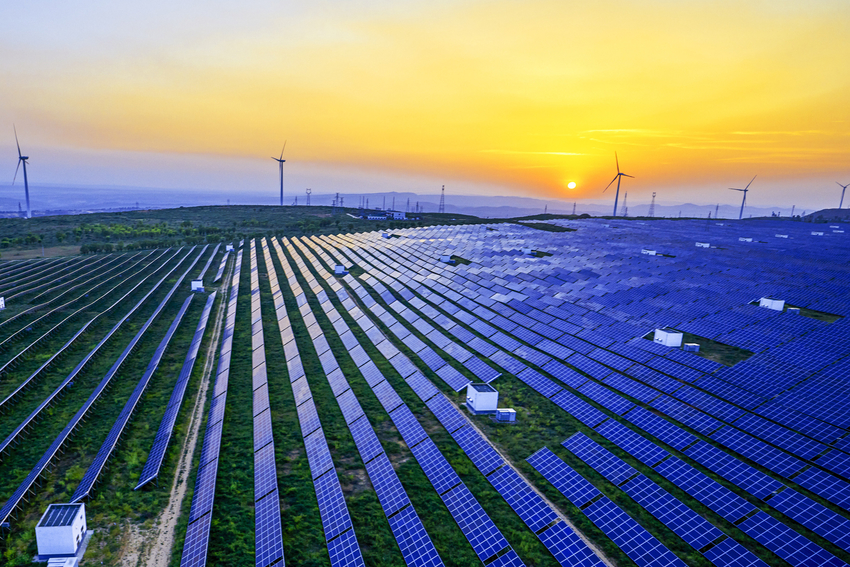 Barcelona / Pforzheim, March 6, 2019 – 261.7 MW of new PV systems were installed in Spain in 2018 according to the provisional numbers of Spanish solar energy association UNEF. Compared to the newly installed 135 MW in 2017, this is an increase of 94%. There is every indication that the difficulties of the previous years of the Spanish renewable energy industry will be overcome. Good enough reasons to discuss the Spanish solar market, the current developments and the prospects including corporate sourcing at the first Intersolar Summit Spain in Barcelona on June 18, 2019.

“The Spanish electricity market is experiencing an exciting moment of consolidation of PV technology as the new market leader in the next decade, in which the Spain PV market will be confirmed as one of the largest markets in Europe. Tenders, PPAs, merchant and self-consumption are the different sectors that PV is going to cover,” states José Donoso, General Director of UNEF. Bruce Douglas, Deputy CEO and Chief Operating Officer of SolarPower Europe adds, “Spain is one of the most exciting solar markets in Europe. Having removed the ‘sun tax’ and committed to switch entirely to solar and renewable electricity by 2050, Spain is set for a major solar surge.”

Price cuts have been the main drivers for the solar market growth in Spain last year. These include lower production costs, better frameworks for self-consumption of solar power, and the cancellation of fees and charges. These developments are very promising and doubtlessly appropriate for a country that is blessed with one of the best conditions for solar energy in Europe. SolarPower Europes’ positive prospects for the Spanish solar industry are therefore not surprising: 8.8 GW new capacity will be added by 2022 in their medium scenario. The total capacity will result then in 14.6 GW at the end of 2022. Spain belongs therefore to the top 15 solar markets worldwide in respect to the forecast photovoltaic (PV) additions.

Additionally, solar energy will become cost-competitive with conventional energy technologies in the coming years, which will favor new business models and sales opportunities. Intersolar Summit Spain is therefore not only dedicated to the solar market developments in Spain but also to the promising corporate sourcing models and Power Purchase Agreements (PPAs) with their assets and drawbacks. Current projects have shown that renewable energy plants are able to generate power at the same or even lower prices as fossil power plants. Among the expected 200 attendees will therefore also be buyers from companies searching for corporate sourcing solutions.

“Intersolar Summit Spain will be an ideal platform to explore the country’s vast solar potential, including corporate sourcing and Power Purchase Agreements (PPAs), one of the hottest trends where Spain is set for a huge take off in the coming years,” underlines Douglas.

With events spanning four continents, Intersolar is the world’s leading exhibition series for the solar industry and its partners. It unites people and companies from around the world with the aim of increasing the share of solar power in our energy supply. With more than 27 years of experience, Intersolar has the unique ability to bring together members of the solar industry from across the world’s most influential markets. Intersolar exhibitions and conferences are held in Munich, San Francisco, Mumbai, Bangalore, São Paulo, Mexico City and Dubai. These global events are complemented by the Intersolar Summits, which take place in emerging and growing markets worldwide.